History of the Institute

Timiryazev Institute of Plant Physiology, Russian Academy of Sciences, is one of the oldest institutions of science in Russia. In 2015, the Institute celebrates its 125th anniversary. The history of the Institute goes back to the year 1890 when an Imperial Decree proclaimed foundation of a Study Center with a Laboratory of Plant Anatomy and Physiology at the Imperial Academy of Sciences in St. Petersburg. Foundation of this Study Center (Laboratory) was initiated by Academician Andrei Famintsyn (1835—1918) who became its first Director. Famintsyn was widely known in Russia and abroad for his pioneering works in various fields of plant physiology. He was author of the first Russian course of plant physiology for universities and the first fundamental monograph “Metabolism and Energy Conversion in Plants” (1883) republished 100 years later in Classics of Science series. 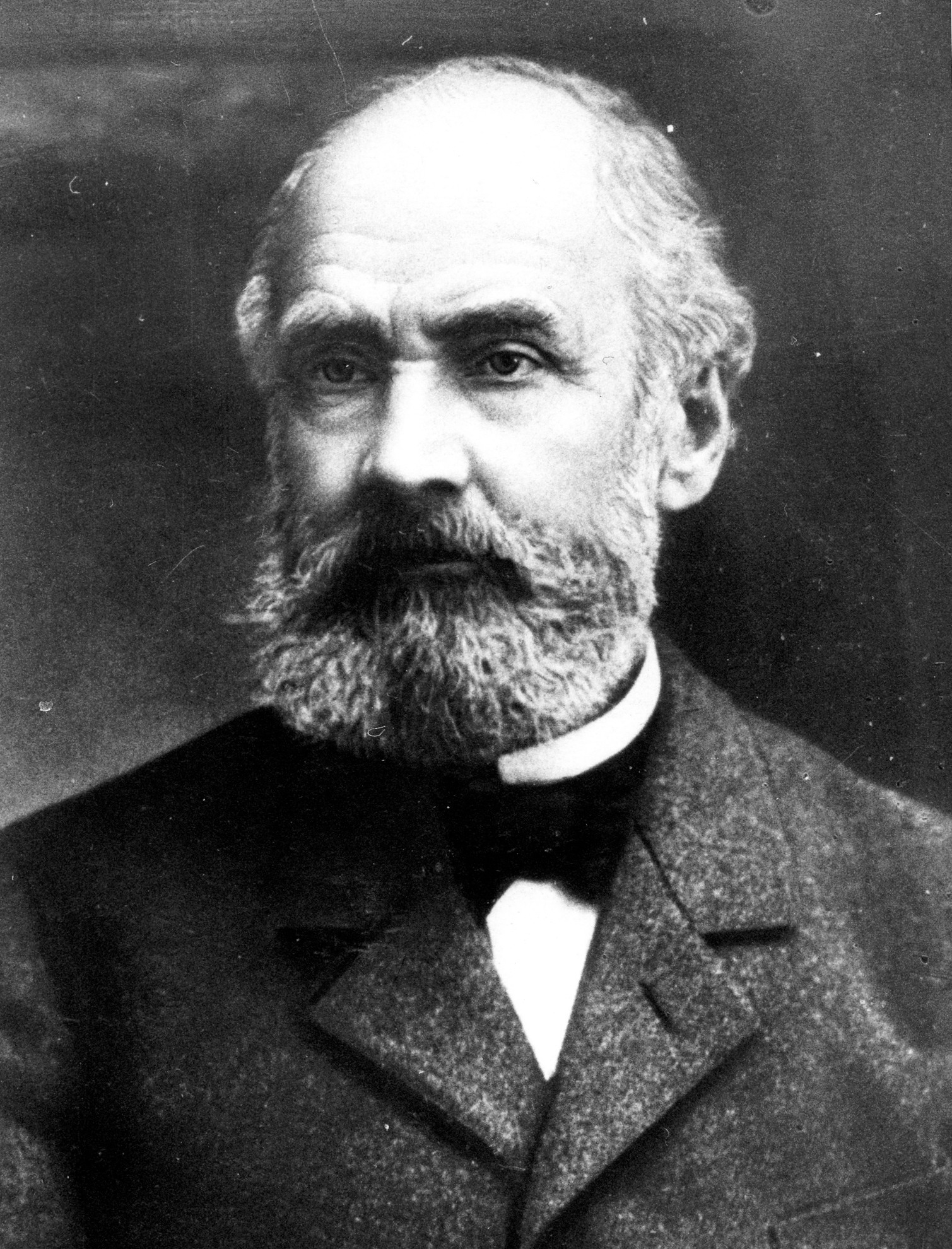 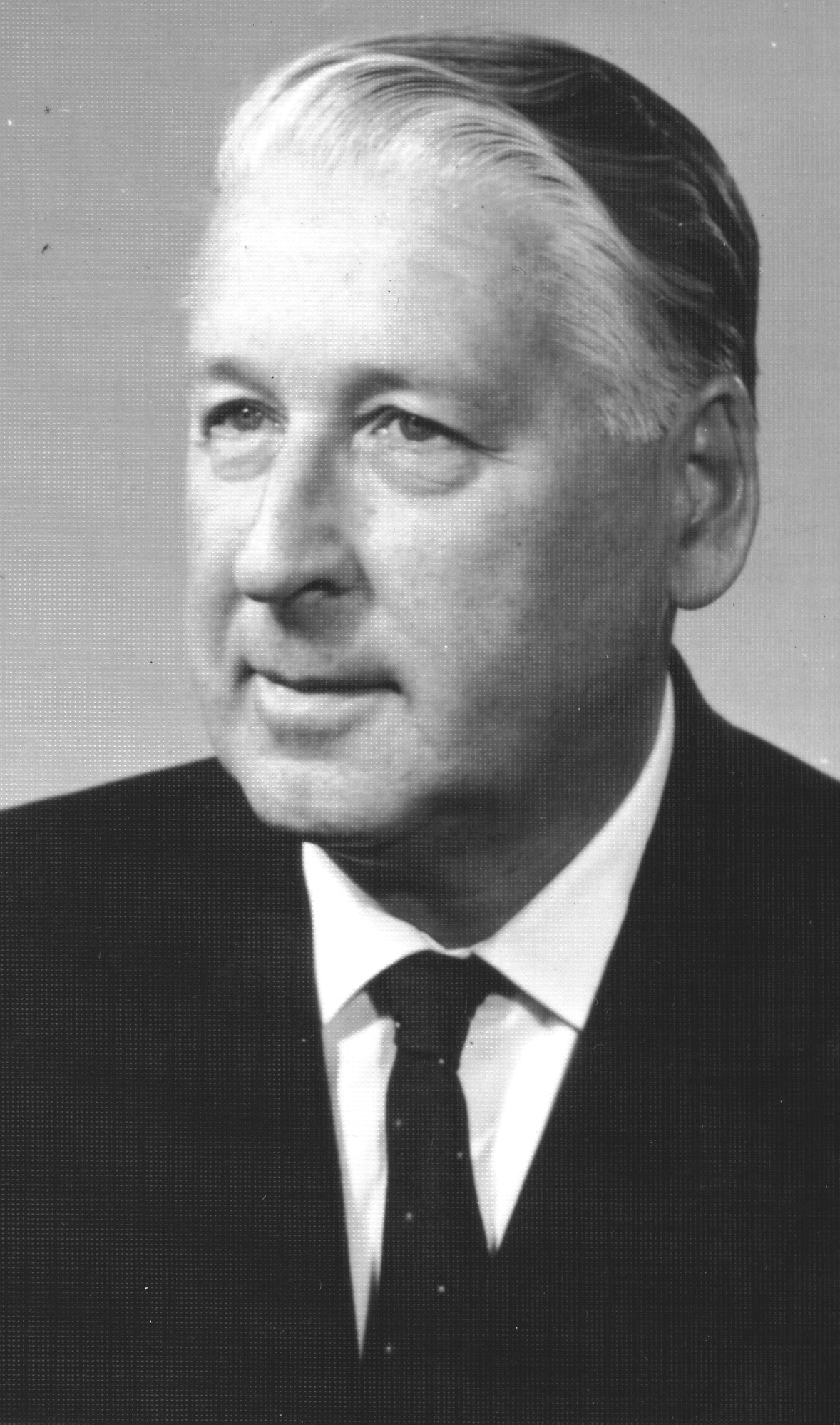 During 125 years of its existence, the Institute made an outstanding contribution to the development of world biological science. Within its walls, D.I. Ivanovskii discovered viruses, A.S. Famintsyn demonstrated binary nature of lichens, M.S. Tsvet worked out principles of chromatographic separation of substances. Later, theoretical bases of ecological plant physiology were developed (N.А. Мaksimov, I.I. Tumanov, P.А. Genkel’, and B.P. Strogonov), the theory of assimilate transport was proposed and experimentally substantiated (А.L. Kursanov), the theory of florigen and hormonal plant development was formulated (М.Kh. Chailakhyan), pioneering works were done with cell cultures of higher plants and unicellular microalgae and the bases for modern phytobiotechnologies were formed (R.G. Butenko and V.Е. Semenenko), the theory of photosynthetic productivity of plants was proposed (А.А. Nichiporovich), a novel trend of ecological biology (doctrine of anaerobic plant stress) was established (B.B. Vartapetyan), a number of startling scientific discoveries were made.

Our researchers (15 Professors, 30 Doctors of Science, and more than 100 Candidates of Science) carry out a wide range of investigations of regulation and integration of intricate physiological processes involved in ontogenesis and adaptation.

Presently, the main lines of research are the following: (1) Organization of source-sink systems and integration of functions in the whole plant; (2) Regulation of genome expression in the processes of cell differentiation and plant ontogenesis; (3) Molecular and physiological bases of plant adaptation in relation to ecological stresses and global biospheric phenomena; (4) Physiology, biochemistry and ecology of photosynthesis, respiration, and nitrogen fixation as a theoretical basis for production process; (5) Biology of phototrophic and heterotrophic plant cells as a basis for development of innovation biotechnologies, preservation of metabolic and genetic biodiversity of plants, production and maintenance of genetic collections and cryopreservation of rare and extinct plant species. (6) Biosafety of transgenic (genetically modified) organisms. These investigations address urgent problems of basic science, ecology, agriculture, biotechnology, and medicine.

Our researchers employ both classical methods of plant physiology and up-to-date approaches of physicochemical biology including the methods of biochemistry, biophysics, molecular biology and genetics, gene and cell engineering, and bioinformatics.

Every year, we issue more than 100 papers in leading Russian and foreign publications, monographs and collections of theses, obtain patents on inventions, participate in numerous Russian and international congresses, symposia, and conferences.

Investigations conducted by the Institute are greatly appreciated by the expert community and research circles and closely integrated into world science. The Institute participates in implementation of the programs of basic research adopted by Presidium of Russian Academy of Sciences, International Scientific and Technical Center, Federal Target-Oriented Programs of the Ministry of Education and Science, and programs concerning ecology of megapolices adopted by Moscow Government. Investigations of the Institute’s staff members are supported by dozens of grants of Russian Foundation for Basic Research, Russian Science Foundation, and numerous grants awarded by international research foundations. Our researchers have close contacts with the universities and research institutions in many countries including Germany, France, the United Kingdom, the United States, Japan, the Netherlands, and others. Our colleagues are members of international scientific societies and organizations, editorial boards of foreign journals, experts of scientific foundations and publishing houses in many countries. Thus, the Institute not only maintains a high level of investigations on plant biology and innovation biotechnologies but also raises prestige of Russian science on an international scene.

The Institute acts as a base for training modern research personnel. Every year, dozens of students, post graduates and probationers conduct investigations here. Leading specialists of the Institute deliver lectures at the most prestigious institutions of higher education such as Moscow State University, Russian State Agrarian University (Moscow Agricultural Academy), Tomsk State University, Moscow Physicotechnical Institute, Peoples’ Friendship University of Russia, and best pedagogical institutes. Dissertation Council regularly hears submitted theses for candidate and doctor degrees. On the basis of the Institute, operates Scientific and Educational Center as well as branches of the Chairs of Plant Physiology of Moscow State University, Russian State Agrarian University (Moscow Agricultural Academy), and Tomsk State University. Works done by young researchers of the Institute got prizes awarded by Russian Academy of Sciences and other institutions. Textbooks and manuals published by the Institute were greatly appreciated by experts.

The Institute is not only scientific but also an important organizing and coordination center in plant physiology, biochemistry, and molecular biology in Russia. It arranges widely known All-Russia and international scientific events. From 1940, the Institute conducts Timiryazev Memorial Lectures where leading Russian researchers make elaborate reports on the urgent problems of plant biology. From 1993, we regularly conduct international Chailakhyan Lectures named after a prominent scientist and author of florigen theory Academician Chailakhyan. From 2002, the Institute conducts annual Kursanov Seminars “Basic Conceptions of Biology” dealing with global problems of current biology and dedicated to an outstanding scientist Academician Kursanov who headed the Institute for 36 years.

The Institute is a base of Scientific Council of Plant Physiology and Photosynthesis, Russian Academy of Sciences, and Presidium of Central Council of Society of Russian Plant Physiologists, which coordinates activities of researchers from almost all the regions of this country. In addition to congresses, the executives of the Society annually arrange symposia and conferences in different regions of Russia and publish popular and educational Bulletin of the Society. Institute leads operational activities of Technical Committee of the Federal Agency of Technical Regulation and Metrology “Biological Safety of Food Products and the Methods of Its Control”. From 1954, the Institute issues “Russian Journal of Plant Physiology” (Nauka Publishing House). The journal is widely known in Russia, and its English version (published in the United States since 1956) attracts close attention of foreign scientific circles. The journal publishes papers by the scientists from dozens of countries.

The above shows that during 125 years of its existence Timiryazev Institute of Plant Physiology, Russian Academy of Sciences, became an up-to-date research, scientific, and organization center playing a backbone role in experimental